Monster Munch is a British corn snack manufactured by Walkers (previously by Smiths), in the shape of a monster's foot (or, depending on one's viewpoint, a monster's eye with eyelashes). It is aimed at young children.

It was first launched in 1977 by Smiths, originally under the name of "The Prime Monster" (as a play on the Prime Minister, and as part of a wider campaign). The snack's name was changed to "Monster Munch" in 1978.

In 1995, Walkers took control of the Monster Munch brand (after buying out Smiths) and relaunched it with smaller pieces and redesigned monster mascots.

In September 2008, old becomes new again when Walkers relaunched Monster Munch, this time featuring pieces made in the original Smiths size (referred to as "Mega"), along with retro-style packs based on the originals from the 1980s. Three of the original four monster mascots were also brought back. 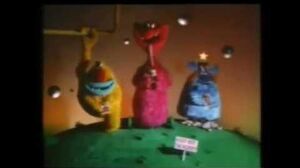 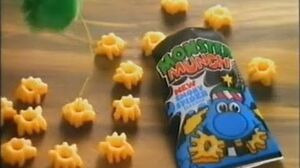 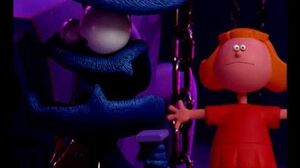 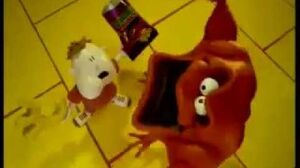 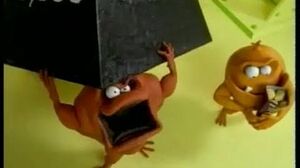 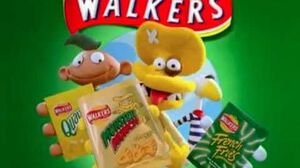 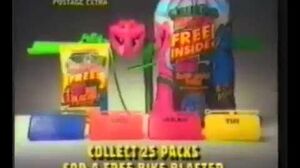 Retrieved from "https://the-foods-we-loved.fandom.com/wiki/Monster_Munch_(Walkers)?oldid=4917"
Community content is available under CC-BY-SA unless otherwise noted.