The Foods We Loved Wiki
Register
Don't have an account?
Sign In
Advertisement
in: Peanut Butter, Chocolate, Candy,
and 4 more

PB Max was a candy bar made in the United States by Mars, launched in 1990. They were made of creamy peanut butter and oats on top of a squarish whole grain cookie, enrobed in milk chocolate.

Early television commercials for PB Max in 1991 consistently clarified that the "PB" in its name didn't stand for a variety of different things such as;

but that it, in fact, stood for peanut butter.

According to former Mars executive Alfred Poe, PB Max was discontinued due to the Mars family's dislike for peanut butter, despite $50 million in sales. 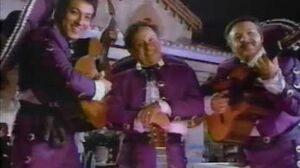 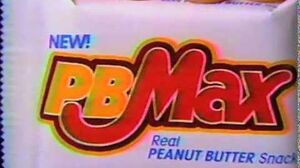 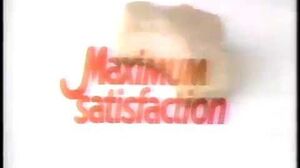 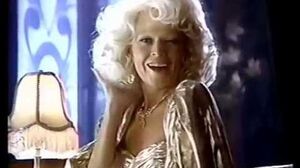 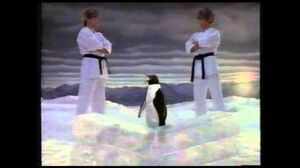