The Bigfoot was a pizza that was sold from 1993 to the mid-1990s by Pizza Hut. It was a large-sized pizza, measuring 12 inches by 24 inches (or 2 square feet), and was cut into twenty-one slices. This made it ideal for parties. The customer could choose up to three toppings for their order of the Bigfoot.

At one point in 1993, Pizza Hut put in a free trial month of HBO with a purchase of the Bigfoot as a limited-time offer. A free video rental from Blockbuster Video was also offered with the Bigfoot for a limited time. There was also the "Bigfoot Big Six", which was a variation with six different toppings and sold for the same price as the standard Bigfoot.

In 1994, for a limited-time deal in the state of Oklahoma, Pizza Hut offered free admission for two to Remington Park with the Bigfoot, which is split down the middle in a way so that the customer can request up to three toppings for either side of the pizza.

This pizza competed with the likes of Little Caesars' Big! Big! Cheese and the Dominator from Domino's Pizza. 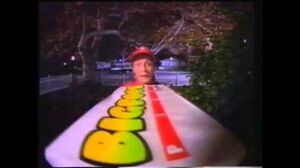 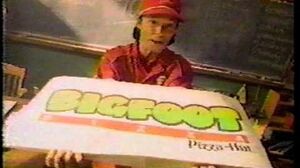 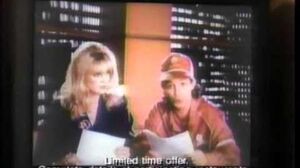 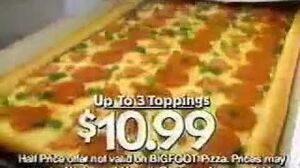 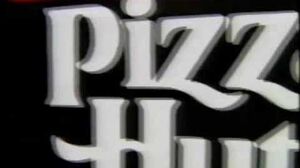